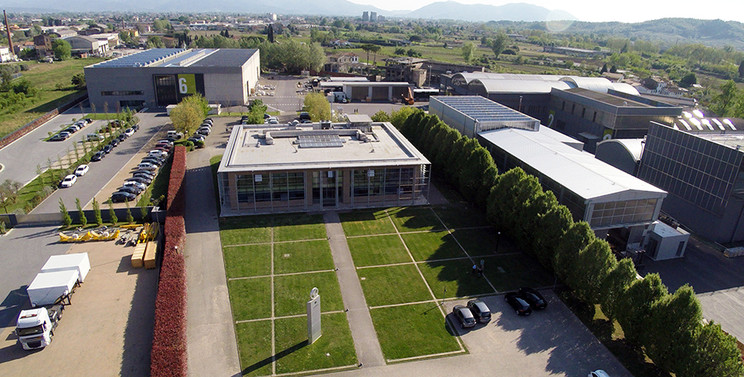 With regard to Voith Paper’s press release of 8th July 2015, Toscotec S.p.A. wishes to advise that on 5th December 2014 it filed an application before the Court of Turin in order to have Voith’s patent no. EP 0926296 declared invalid due to the lack of requirements of novelty and inventive step.

Furthermore, Toscotec has filed an application for an urgent precautionary measure before the Court of Rome, which is dealing with the suit initiated by Voith. By means of its application, Toscotec has requested the court to declare that (i) its tissue machine “AHEAD-2.0S, shoe press version” does not infringe Voith’s patent no. EP 0926296, (ii) said patent is invalid, and (iii) Toscotec’s above-mentioned machine does not interfere with Voith’s above patent.

Toscotec has always respected, respects and will continue to respect intellectual property rights of third parties.
Toscotec has made a name for itself worldwide as one of the leading companies in the tissue machine manufacturing market, in particular for the quality and innovation of its products.

In the face of action aimed at discrediting Toscotec within the market, Toscotec reserves its position to take all appropriate action to protect its rights before the competent courts.