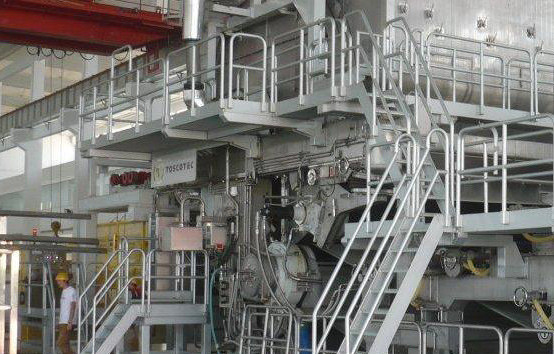 Toscotec’s scope of supply for both machines includes crescent former TM, machine auxiliaries, hood and dust removal system (provided by Toscotec associated Milltech), electrification and control system.
The two PMs will come online in second half of 2013, if everything goes smoothly. C&S Paper owns six mills in China operating 80 machines, including the new Toscotec units at the Jiangmen and Tangshan sites with a total tissue capacity of approx. 350,000 tpy at the end of 2012. Three more Toscotec units will come on stream in the next months.
With these new repeated orders for one of the most important tissue producer in the Chinese developing market, Toscotec re-state its success in providing state of the art projects with a wide variety of different drying solutions for the tissue industry worldwide.